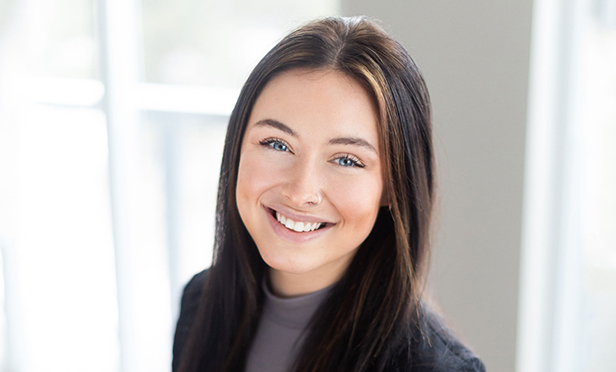 “Both Kelly and Kaylee bring excellent communication skills and client relations experience to our growing team,” said JD Powers, president of POWERS Insurance & Risk Management. “We look forward to all they will add to our company for many years to come.” 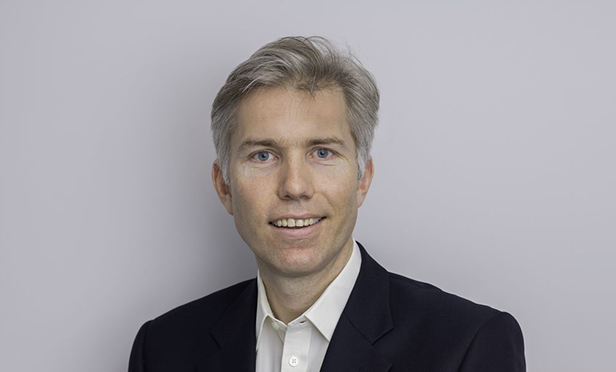 Angela Knight, chair of the Pool Re board, said: “We are delighted that Tom will be joining us to lead Pool Re. His insurance and legal experience, particularly across strategic operations and various geographical areas and underwriting lines at MS Amlin, will be immensely valuable. He is a strong leader and communicator who will further deepen our relationships with the market and key stakeholders, including vital engagement with government and regulators. ” 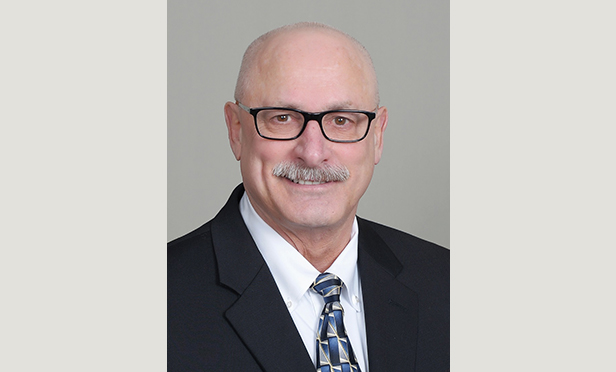 Murdoch, a property / casualty insurance and risk management executive with more than 38 years’ experience in the insurance sector, will have oversight responsibilities for all aspects of the reciprocal’s claim operations. NYSIR Executive Director Bob Lulley said Murdoch’s extensive and diversified experience with insurers, reinsurers and risk management and brokerage firms “will prove to be invaluable as we continue to grow and provide our school district and BOCES members with comprehensive coverages, innovative risk management programs and responsive. customer service. ” 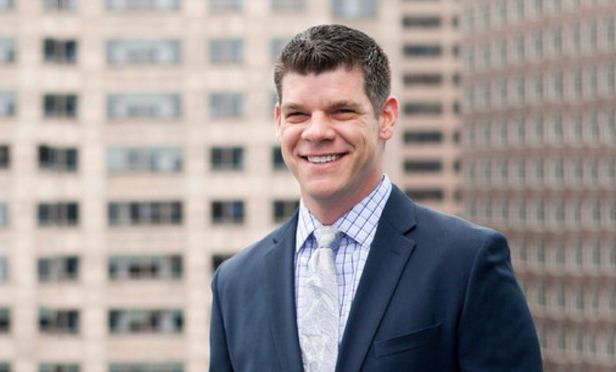 “Shawn’s ability to provide financial leadership allows Choice’s senior management team to focus on identifying the right partners for the platform,” said Richard Braun, president of Choice. “Shawn’s experience will be instrumental as we continue to bring on new agency partners.” 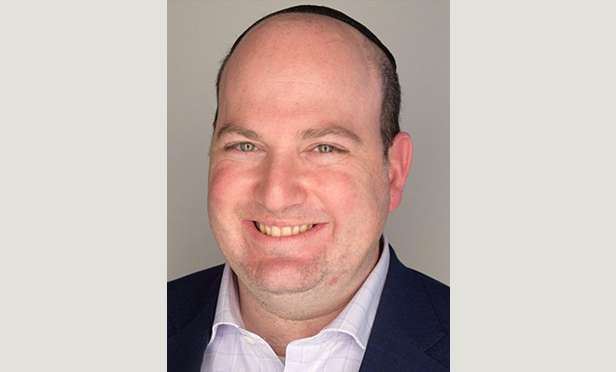 “Our law firm practice continues to grow rapidly as more firms seek our industry-leading expertise to help them deal with a difficult operating environment marked by intense competition, increasingly complex risks, and a hard commercial insurance market,” said Matt Gough, president. Ames & Gough. “Throughout his career, Uri has worked closely with managing partners and senior leaders at law firms throughout the US on strategic approaches and innovative solutions to address their evolving risk management needs. We’re delighted to welcome him to our team and look forward to his contributions to our clients and our firm. ”

Graham Company appointed Mary Sklarski to its board of directors. She served at Chubb Insurance Company as a property underwriting trainee.

Pool Re appointed Tom Clementi as chief executive officer. He served at MS Amlin as CEO.

Hi Marley appointed Margie Dillon to its board of directors. She brings more than 20 years of experience in the P&C insurance space to the board.